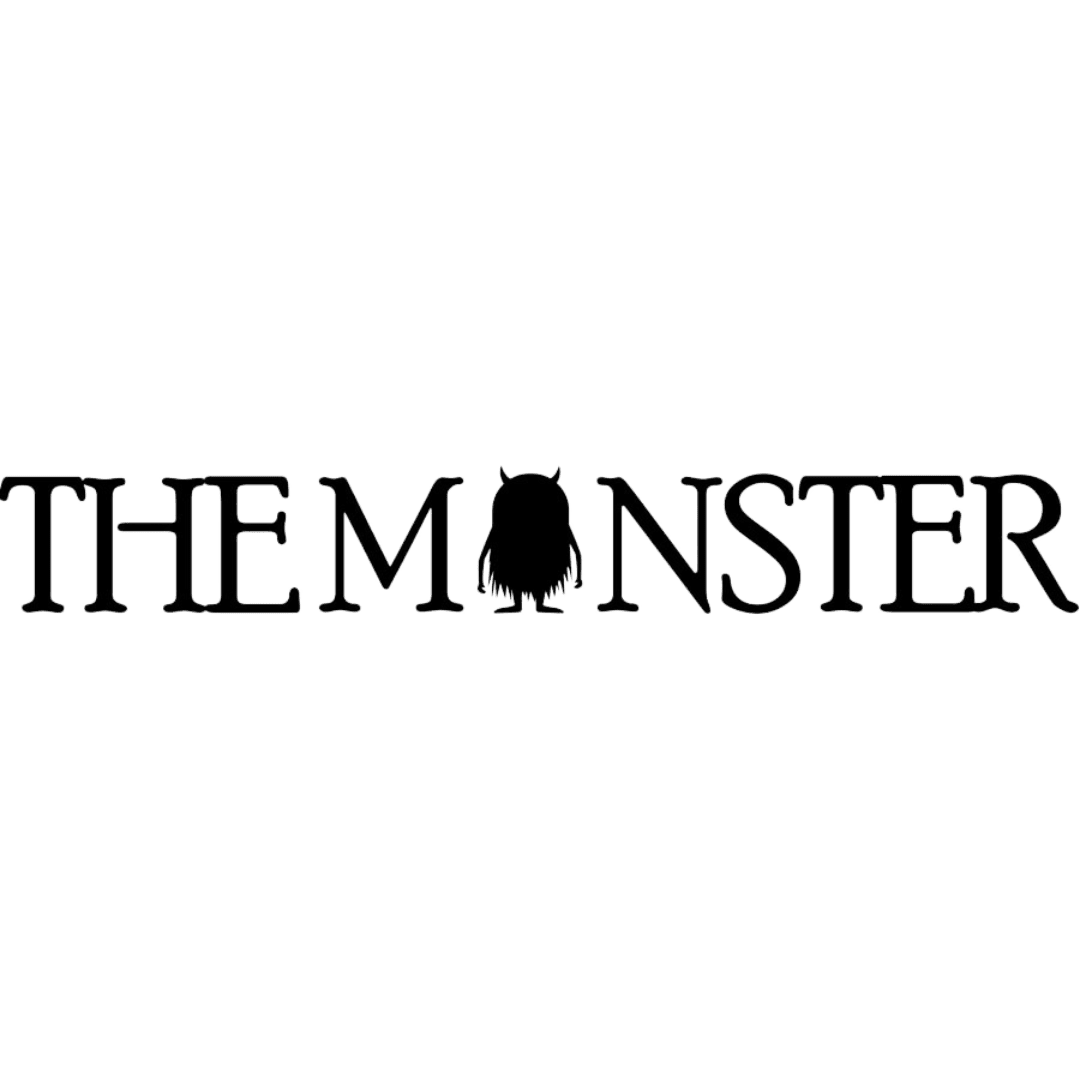 Essex Author Donia Youssef on Fighting Back Against Cancer


Ellie-Mae Hammond speaks to award-winning Essex author, entrepreneur, mother and cancer survivor, Donia Youssef, on what it takes to play on your strengths


Never have I felt more in awe of a woman. If Donia Youssef’s CV doesn’t say enough, let her story be the thing that grips you. It was on her 39th birthday when Youssef received the devastating news that she had been diagnosed with breast cancer, leaving her with a 40% chance of survival. Today, as an advocate for cancer survivors, she is using her platform to show how it’s possible to take lead of your own life and step up to the challenge, in times where you thought it was impossible.


“With only a 40% chance of survival, I faced the prospect of having to tell my young children that I was sick and could possibly die,” Youssef takes up the story. “Instead of shutting down, I decided to play to my strengths. As a result, I began to lead my life with a renewed purpose and inspire others to overcome traumatic news, helping families suffering from serious illnesses.”


The year 2013 would mark a large milestone for Youssef, paving the way for a difference to be made. “Back in 2013, I launched Tiny Angels modelling and acting agency, which put me in a position to make an impact,” she explains. “The company went from strength to strength, working with some of the most significant fashion, film, and TV names. Tiny Angels is now a multi-award-winning agency. So many of the new relationships extended to the film, TV and entertainment industry, which sparked my next step in life – selling the agency to pursue my dreams in film and TV. As a result, I have now created a new and upcoming film production company called Monster Productions.”


Alongside being a businesswoman, Youssef is an advocate for cancer survivors, showing how to not let an illness control your life. “Cancer affects so many people, not just the person who gets it; the family, the friends, the colleagues, everyone. Being a cancer survivor, I believe it is important to have the support of like-minded people. I used the platforms to share my journey from the day I got diagnosed so people could see and read exactly what was to be expected. I knew it was beneficial as people reached out to me.”


Youssef faced many challenges over the course of her illness, yet she was undeniably determined to use her experience as a way of helping others in similar situations. “This period caused me to reflect. It was sincere, deep thinking, which led to me choosing life over the struggles. It was very difficult, not only on myself but also on my family and especially my two daughters, but they supported me every step of the way. I did continue to work all throughout my six months of chemotherapy as I found the distraction really helped me, so don’t give up on life and try to keep some normality. I faced many challenges, including intensive care with sepsis, blood clots, trying to be a mum whilst running my company and managing staff. I just refused to be defeated. I would also highlight not to automatically think cancer is a death sentence; yes, your life will change, but with the right mind-set and being amongst uplifting people, it certainly will help. Have the confidence to dream big and don’t allow anyone to stop you in your tracks.”


During those first few months of her diagnosis, Youssef decided to stick two metaphorical fingers up to cancer. “I put my head down and wanted an outlet for the emotions and thoughts I was having. This led to the first book I wrote called The Monster in Mummy, which is a book on how to effectively communicate a cancer diagnosis to a young child,” she says. “The book became an Amazon bestseller within 48 hours, and then the creation of the monster series happened. In speaking about my struggle and battle with cancer, I came to realise that there were so many people around the world who related to my story. ‘The Monster in Mummy’ book was made to help those who may be in the same situation as myself. It is never nice or easy explaining to your babies that you have something that may limit your time with them; this book gave many families worldwide a way to convey this information in a way that everyone can understand.”


With one of her books being adapted for the big screen, I am so excited to see how Youssef continues to use her platform to tell stores that matter, helping those in similar situations, and most importantly creating a voice that is heard globally. A true inspiration.

Eva and the Magical Toothbrush by Donia Youssef and Amarinder Sehda is Now Available in Hardback, Paperback, and eBook


After Eva loses a baby tooth, she visits her amazing dentist; Dr Amz. He then gifts her a magical toothbrush, called Pearly. The adventure does not end there; the baby tooth is stolen! Pearly takes Eva and her friends to a …

Continue reading
"How to Create Picture Books for Kids" by Donia Youssef is Now Available in eBook, Paperback


How to Create Picture Books for Kids is for anyone who's ever wanted to write stories for children and not known how to go about doing so.

Continue reading
The Empowered Women, the Strength of Our Society


When most people think of a strong society, images of …

Send Us a Message

Thank you for contacting Monster Publishing & Productions Ltd. If you have any questions about a product on our site, have an enquiry about your order, or want to share your story, don’t hesitate to get in touch with us.